The Sheltered Storm is the definitive account of the events that led to the shooting at Sandy Hook Elementary School on December 14, 2012. The story is told primarily through the life of Nancy Lanza, over the course of her 20-year effort to find out what is wrong with her son; a goal that eventually, tragically, leads her to purchase him an AR-15 rifle.

The events herein are presented as “the True Story of the Man-made Disaster That Struck the Village of Sandy Hook, Connecticut,” because all while Nancy travels this long path, the story also explores the outside factors — national elections, changes in state laws, the evolution of the US gun industry, the ongoing collapse of the mental health care system, and the rise of digital communications — that shape the eventual outcome: one of the most shocking tragedies in modern American history, and a 100% man-made disaster. 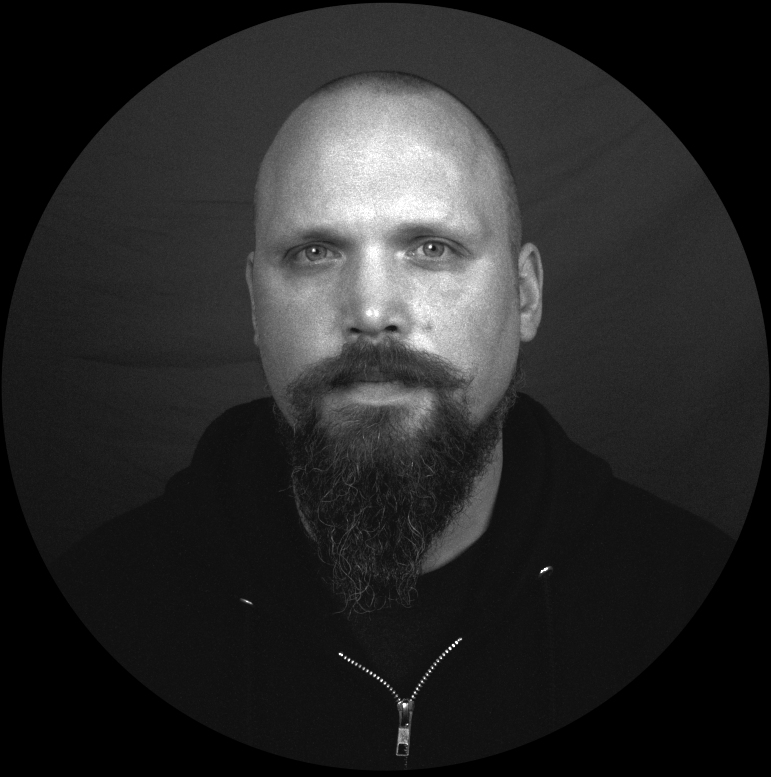 Matthew Nolan is a writer based out of Olympia, Washington. He first started following the Sandy Hook case when he created the research blog Sandy Hook Lighthouse in 2013 (under the pen-name “Reed Coleman”), which documented the known facts about the at-the-time unknown shooter, as they emerged. He had no interest in, or even particular awareness of, the mass-shooting phenomenon until that time. He shifted to writing what would eventually become The Sheltered Storm in 2015.

Two books served as the primary inspiration for the scope and style of The Sheltered Storm: Randy Shilts’ And the Band Played On (1987), and Normal Mailer’s The Executioner’s Song (1979).

The website is powered by WordPress, using a heavily customized version of the “twentyseventeen” theme.

email: theshelteredstorm @ gmail dot com, or use the form below.

Fair Use Disclaimer and other Copyright information